It may seem counter intuitive to read dark stories in these dark times. Over the past year I’ve see-sawed between wanting to escape into light, fluffy, happy books, and needing the cleansing catharsis that near-future dystopian novels can bring.

Here are four dark novels which I’ve really enjoyed. I hope you find one to add to your to-be-read list.

If you’re on Goodreads, you can follow my reviews here.

The Power, by Naomi Alderman 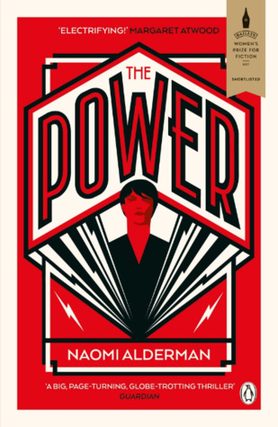 The Power absolutely blew me away. So much so that I haven’t actually written a proper review of it, even though I read it months ago.

Alderman imagines a near future where young women develop the power to injure – and kill – others using an electrical current which emanates from their body.

A real ‘wow’ moment for me was this question: Is the power imbalance between men and women unsolvable simply because men are physically more powerful than women? This is something I’ve been rolling around in my mind ever since reading it, and still am.

There’s a good reason this one was on Barack Obama’s ‘Best Reads’ list, and Margaret Atwood called it ‘Electrifying’.

The Power on Goodreads

Devolution: A Firsthand Account of the Rainier Sasquatch Massacre, by Max Brooks

If you loved World War Z, you’ll love this one. Max Brooks is back with another chilling story that feels like it could actually happen. This time the set up is: What if Big Foot really exists? And not just one Big Foot, but a whole tribe of them.

I could hardly put this one down. Brooks masterfully develops the characters from hopeless city slickers to lethal forest predators. Definitely one you’ll stay up late with! 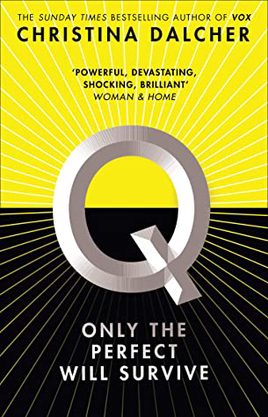 From the author of Vox comes another near-future dystopia. A world where everyone is defined by their “Q” score – an opaque calculation taking into account your intelligence, test scores and compliance with required social norms.

To be honest, my first response to the premise was “This is ridiculous. Nobody would stand for 80% of kids being thrown on the scrap heap.” But then again, what kind of power do the 20% have if they own everything and no longer require the 80% to provide labour or buy products in an advanced economy?

The book also reminded me of a scene in Emily in Paris where a French colleague berates her for living to work rather than working to live.

In the end, I really liked this story – plenty of food for thought: what is the purpose of living? Is it all about productivity and perfection? 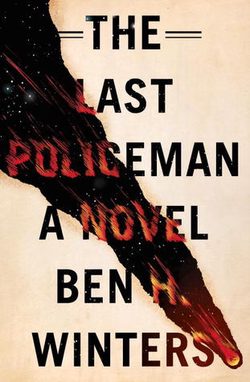 This was an easy to read detective story with a fascinating premise: What if everyone on the planet knew they had only 6 months to live because a massive meteor is heading straight for us? Why would you bother investigating a murder?

The Last Policemen felt strangely comforting in these dark Covid-19 times. It could always be worse – the world isn’t ACTUALLY ending. It just feels that way sometimes.

This is the first book in a series. I ended up reading the first two but didn’t quite make it to the end. I think I’ll return at some point though!

The Last Policeman on Goodreads